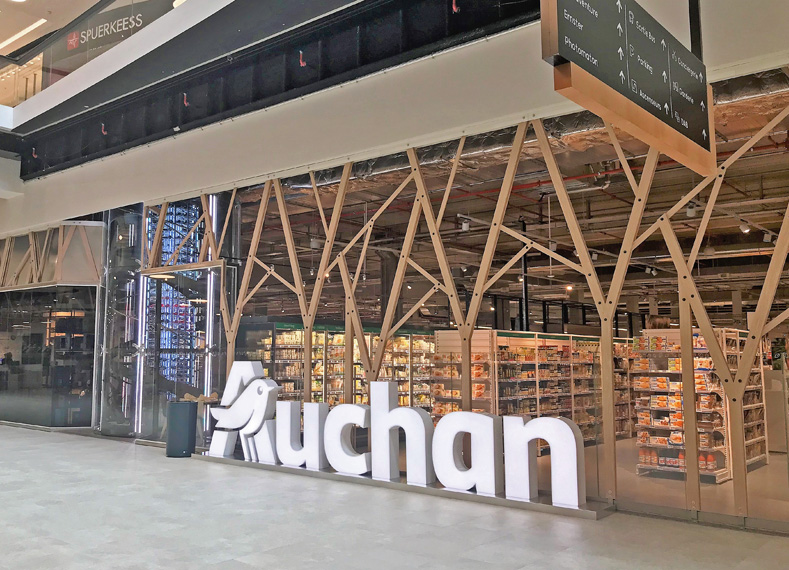 On 28 May, the Cloche d’Or retail centre in Luxembourg opened its doors to the public. One of its focal points is the Auchan Lifestore, which represents a true revolution in the European Hypermarket concept.

Cefla Shopfitting contributed to the birth of the sales outlet, creating distinctive elements in partnership with the SEP Consulting studio, such as the facade separating the hypermarket from the commercial gallery, composed of intertwining trees in a natural wood finish. The same motif is also repeated in the railings in the checkout area and in the aerial setting of the food court area, located in front of the Lifestore.

The most innovative design created is the wine tower, unique in its kind, composed of a spiral staircase that turns around a central structure containing 300 bottles, highlighted by integrated LED lighting.

In addition to these design elements, Cefla Shopfitting also created some ad hoc structures for the non-food sections, including the display unit for suitcases and that for multimedia accessories, as well as the TV wall and coffee machine showcase. 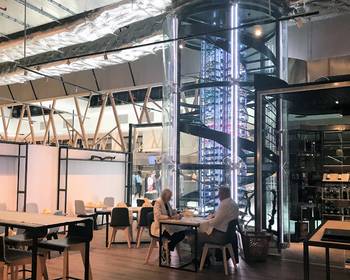 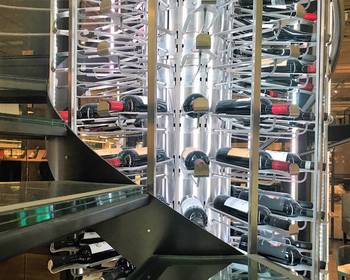 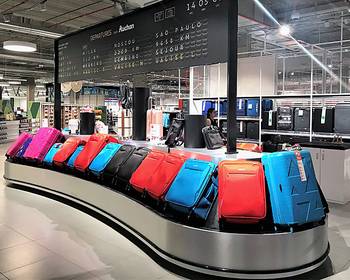 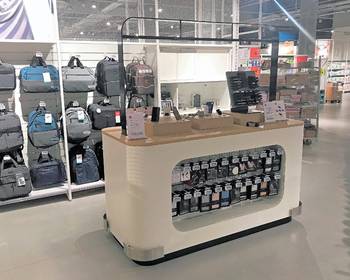 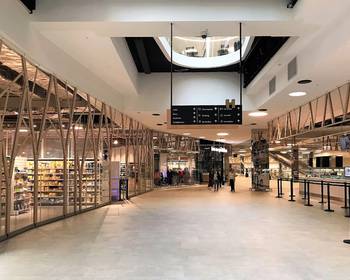 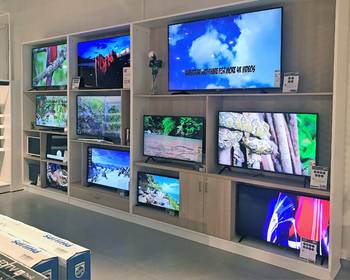 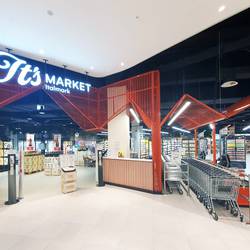 A new way of doing the shopping: It’s Market 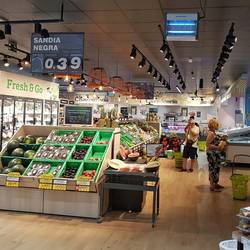