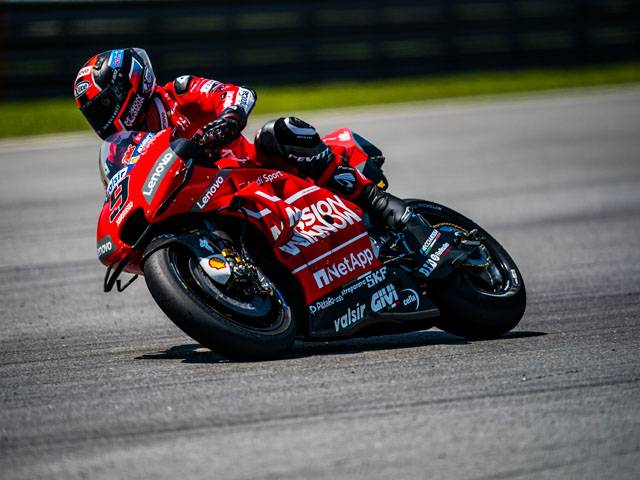 Cefla Shopfitting is delighted to be continuing in the world of racing alongside Ducati. During the 2019 season Andrea Dovizioso, Danilo Petrucci and the official test rider Michele Pirro will have the Cefla logo on their Ducati motorcycles. For the second year running Cefla will in fact be on the racetrack together with the “Mission Winnow Ducati” team as official partner of the Ducati Corse racing department for the 2019 World MotoGP Championship, which began on 10 March in Qatar.

The partnership between the two brands continues to uphold the key values that the two historic companies share: “Passion, Performance and Innovation”. A deep sense of belonging to the same territory, known in the world over as “Motor Valley” and characterised through history by its inclination and talent for technology and innovative design, strengthens the link between Cefla and Ducati still further.

We will see the Cefla logo speeding round the bends of the most famous racetracks all over the world during the 19 races of the 2019 World MotoGP Championship. And that's not all. During this new season together with Ducati Corse, the Cefla logo – as well as on the red fairing of the Italian motorcycles – will feature on the headphones of the technicians and the whole Ducati team, on the doors of their motorhomes and on the paddock lights provided by Lucifero's.

All that's left for us to do now is cheer on the Ducati Corse team and their riders, in the hope that the world title will “come home” after 12 years. 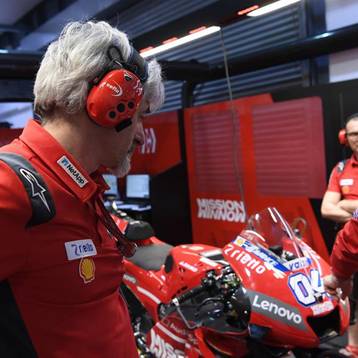 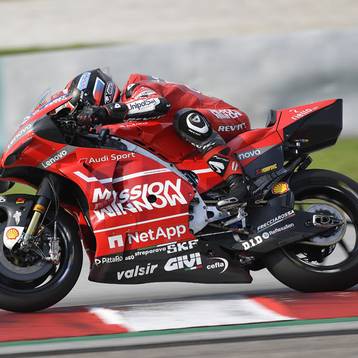 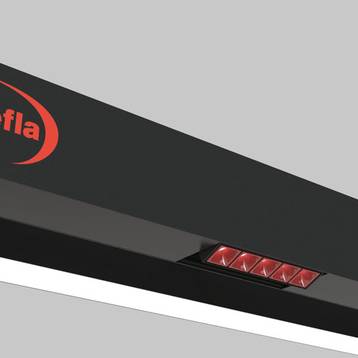